A new year under a question mark

A new year under a question mark 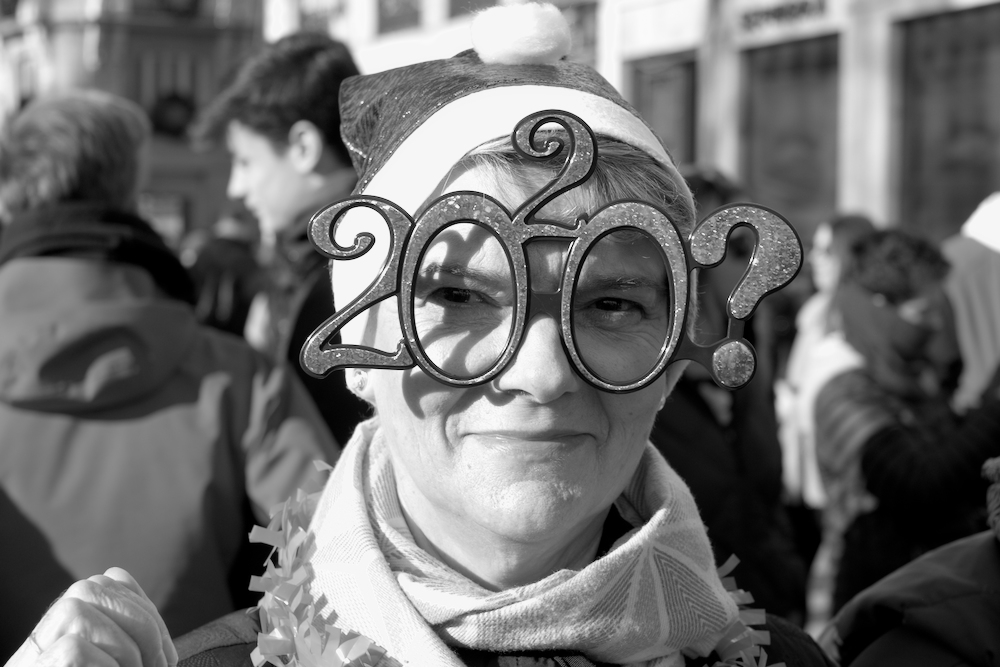 The new year -according to the Gregorian calendar -is here. We have just entered the second decade of the 21st century, and people are already considering it with a big question mark, asking themselves: what can we expect from it?

Every thought, feeling and action, every decision -or lack thereof -has a consequence. It is quite clear now, at the gates of 2020, that “we” – as humanity -have lost our way in various aspects: values like empathy, fraternity, unity, respect of Nature, which once were seen as “untouchable” and of the highest priority, are now considered a matter of subjectivity and opinion.

We have lost our compass and we are just moving blindly, without following any other Path than the one built upon our ignorance. As consequence, people are left in total confusion, where everything appears to be -as in a mirror -the opposite reflection of its true nature: which political and social model really serves freedom? which way of life really protects Nature? Are things really as they seems… or could it be the opposite? And the central question should be: Am I doing -all of us – what I deeply know I should do in order to be able to look myself in the mirror every day without shame?

We should all dare to ask ourselves this question- Don’t we need a reset?