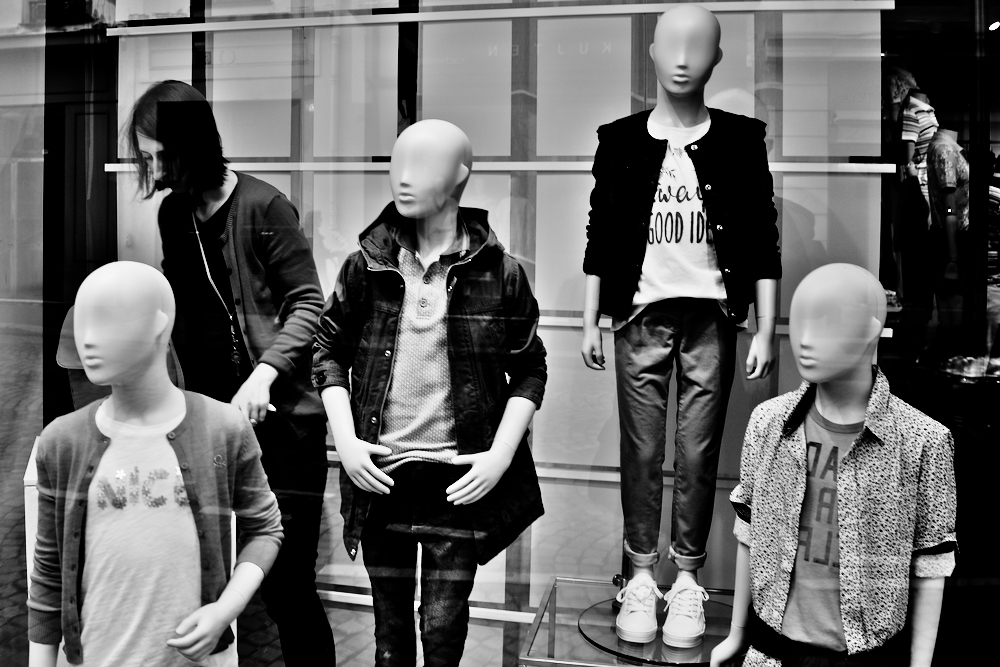 We live in a world where people are more and more afraid of the differences. Strangers are not welcome, those who look different are perceived as a threat, and few are those willing to make an effort to understand another point of view, another way of thinking, different habits and cultures.

We live in a world where people fear other people, which leads to separation between communities and destroys any potential dialogues and encounters. It is a pity but it can be avoided. It occurs in part because many among us have surrendered to the comfort and laziness which resides in accepting as universal truth the information served by the main media networks, which is in reality a propaganda at the service of all those whose interest- financial as well as political- is to keep us fed with illusions and ignorance.

We should stand up and fight against this process because we can only evolve, learn and get richer from contact with different people. Fearing to do so will keep us isolated, and isolation leads to a mental and psychological dullness. But the fight- at least the fight I believe in- does not begin in the street: it should begin in our mind. It’s a fight to regain the freedom and the ability to think, to analyse, to have thoughts of our own and to conquer our independence from the inside. Real freedom will not come from social claims, even from the most justified and required. Real freedom demands inner strength, and a persistent effort: freedom has to be gained first, then it has to be maintained. I would name the process which allows it, a philosophical process.

In real life, weak people choose isolation. Strong people won’t fear the differences. Let’s be strong. Let’s accept the gift of life. Let’s open our minds to what philosophy really is, a path to freedom.