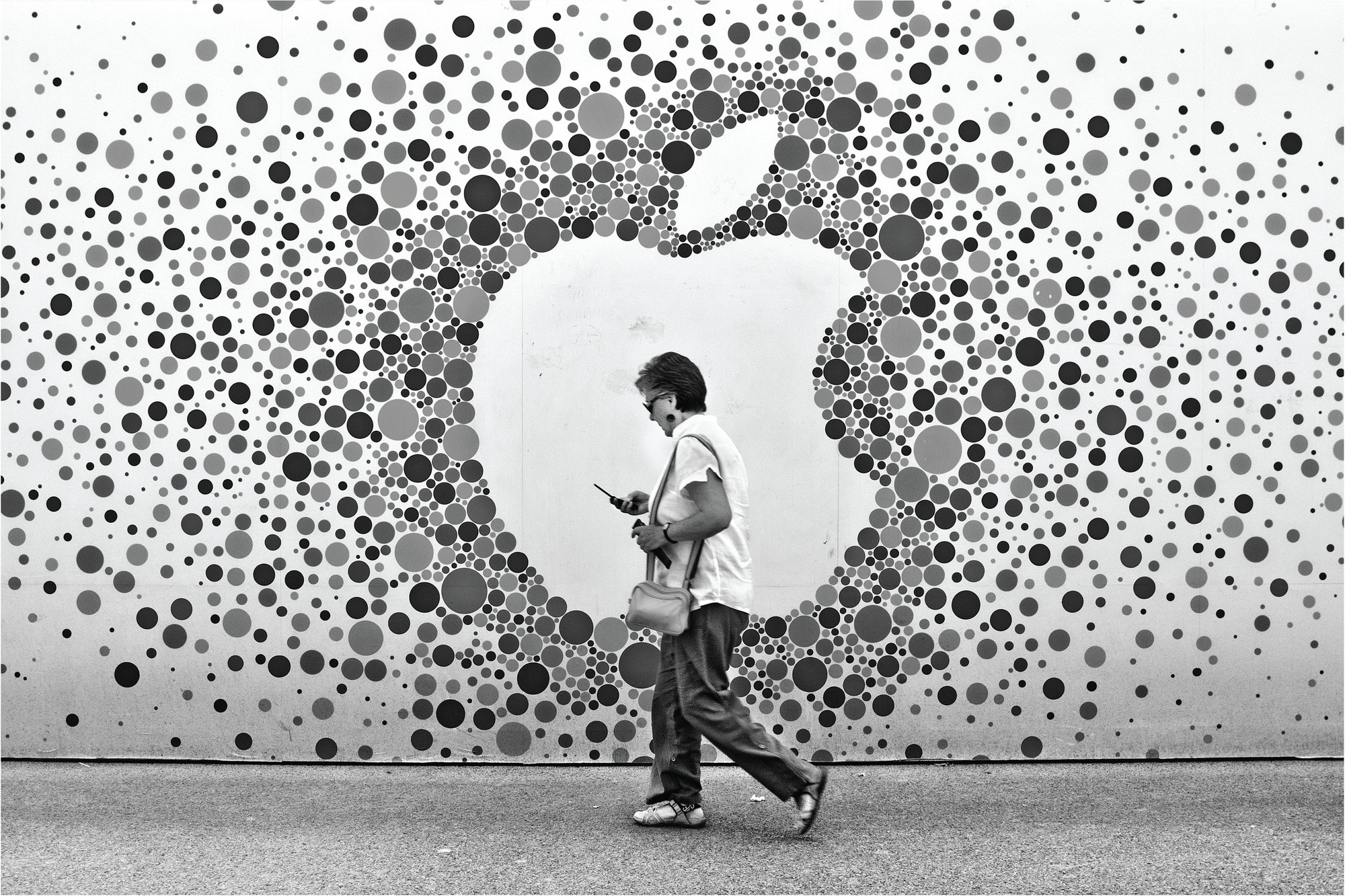 I believe that in photography, as in life, the most important thing is not what we see but what’s beyond what we see. A photograph is not to be understood but to be intuited. It is all about symbols. A symbol always transmits more than it seems initially, it is the representation of a concept, without being the concept itself.

A symbol usually transmits metaphysical, religious or sacred concepts, as it is a way to establish a link with more subtle planes of manifestation. It brings to our consciousness a meaning which cannot be “read” by the rational mind, and which makes us remember the most important elements of life.

In traditional cultures social life was organized around the temple (whatever religion it was). Then the academy, the university, replaced the temple as the place of importance. Today our modern cities live at the pace of the shopping malls, which have become the new agora. These new temples have their own idols, just like the one I shot in the photo above, in a central street of Madrid, Spain.