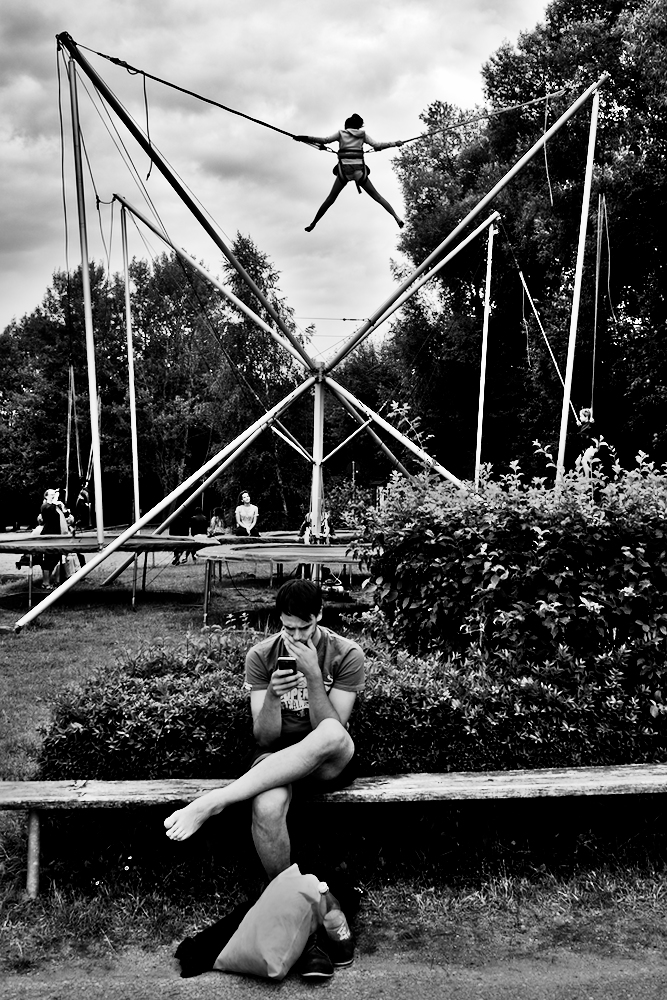 In philosophy, a shape is at the same time the “container” and the “expression” of an idea, a concept. We “shape” the world according to our ideas, and we also know the concept of “mental forms”…or we could say “mental shapes”.

A symbol can be understood by its shape, or its geometry. It is like the skeleton that exists behind the appearance of the body. The invisible behind the visible.

Maybe that is why the famous photographer, Henri Cartier-Bresson, was so obsessed (in a positive way) with the “geometry” of his photographs. Those geometrical shapes are what make it possibe to capture and manifest the “invisible matter” of each photograph.

Does it mean something? I believe so…. What? I don’t know…it is still “invisible” to my understanding. But do we really need to understand everything?