The walls in our head

Home/PhotoSophy Blog/The walls in our head
Previous Next

The walls in our head 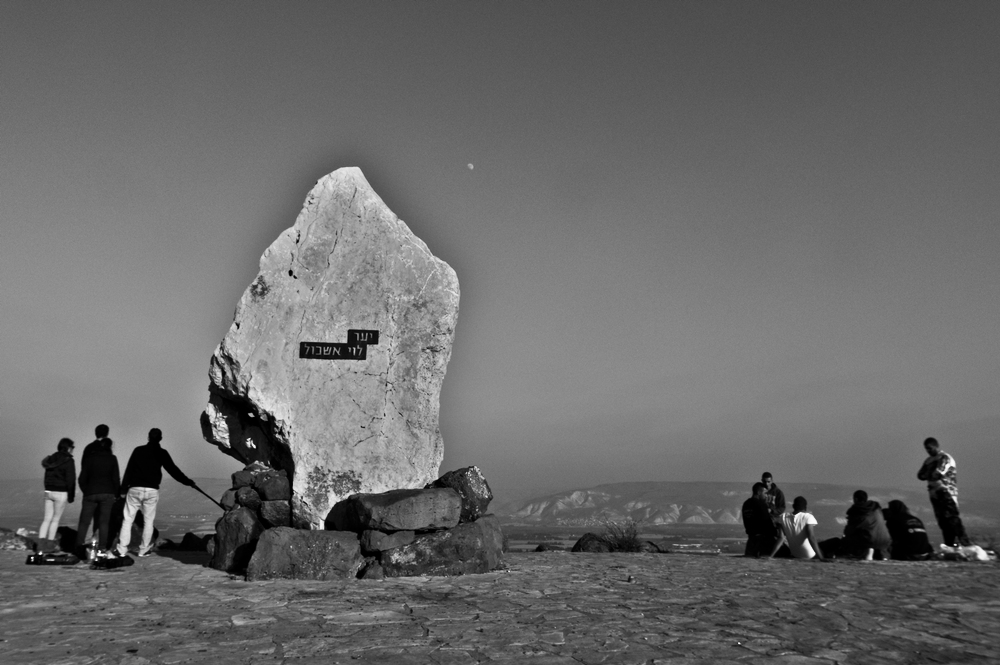 The walls we build in our head may be harder to destroy than physical walls. It is not possible to bring down a prejudice with an hammer, like a wall made of stones. A wall separates, and separation brings suffering and partiality, separation is like it says in the Buddhist philosophy “the most dangerous of illusions”.

This photo illustrates for me the strength of those invisible walls… there is a stone. A large stone but ONE stone. Not a wall. It is easy to pass through, to walk from one side to the other of the stone, and to reunite the two groups of people standing on opposite sides of the stone. But for them this stone acts as a wall …. and it is more symbolic when we know that the photo was taken in the Jordan valley in Israel, when on the left are young Jews, and on the right young Arabs…. separated by an invisible wall.

As the French singer Patrick Bruel wrote : “How many tears, how many masks, how much shame… How many walls are hiding behind a wall which is falling ?”